Theodore - Do you know how to fall? (Fan music video) from Pano Ponti on Vimeo.

Theodore’s music video is an unofficial one but I love the way it was made. So, let me share the story:

First of all, for those who aren’t aware, let me introduce you Theodore.  Theodore is a Multi-instrumentalist and composer from Greece. He has already released some albums and I suggest you listen to them if you haven’t already. One day, a very good friend of mine, who used to work as an audio engineer with the Theodor, asked me to follow him at a concert in Paris. Theodore had scheduled a live gig in a venue and the crew needed an extra audio engineer. My friend and I loaded up the van with all the equipment. In Paris, we used only the two PA speakers of the venue. As you understand, we drove the van from Athens to Paris with all the audio equipment and musical instruments.

Although they hired me for an audio engineering job, this didn’t stop me from having my Panasonic Lumix Gh4 on my backpack. While driving all these kilometers, and during the 10 free hours I had in Paris I made some shots about the road trip. Some weeks later, I decided to worki with this material and to find out if I could create something between a road trip travel video and a concert video. After the editing was done, Theodore agreed to give me the audio track “Do you know how to fall?” of the recording in Paris and that was it!

You can watch the music video on Vimeo or Youtube. 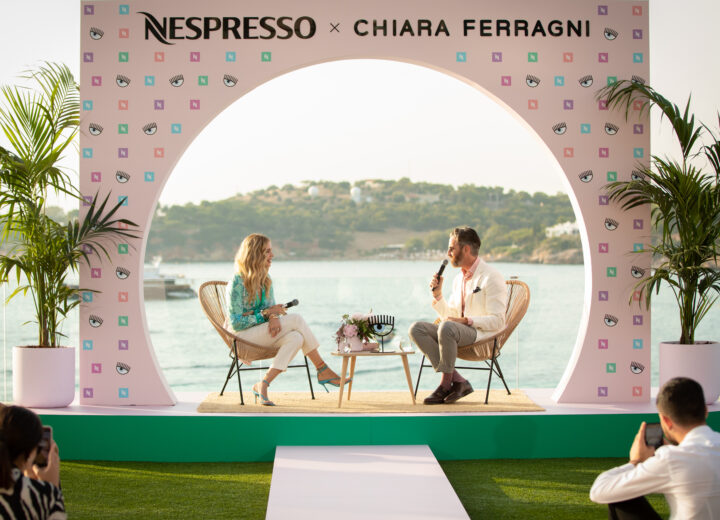