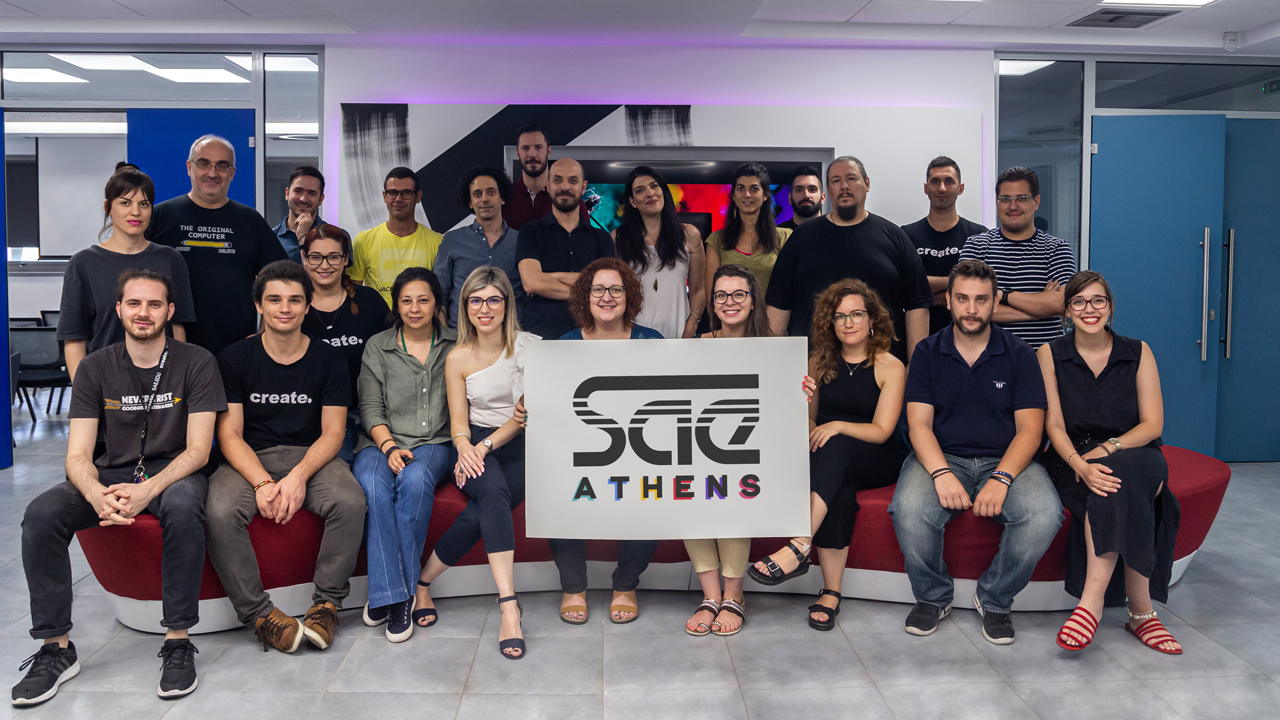 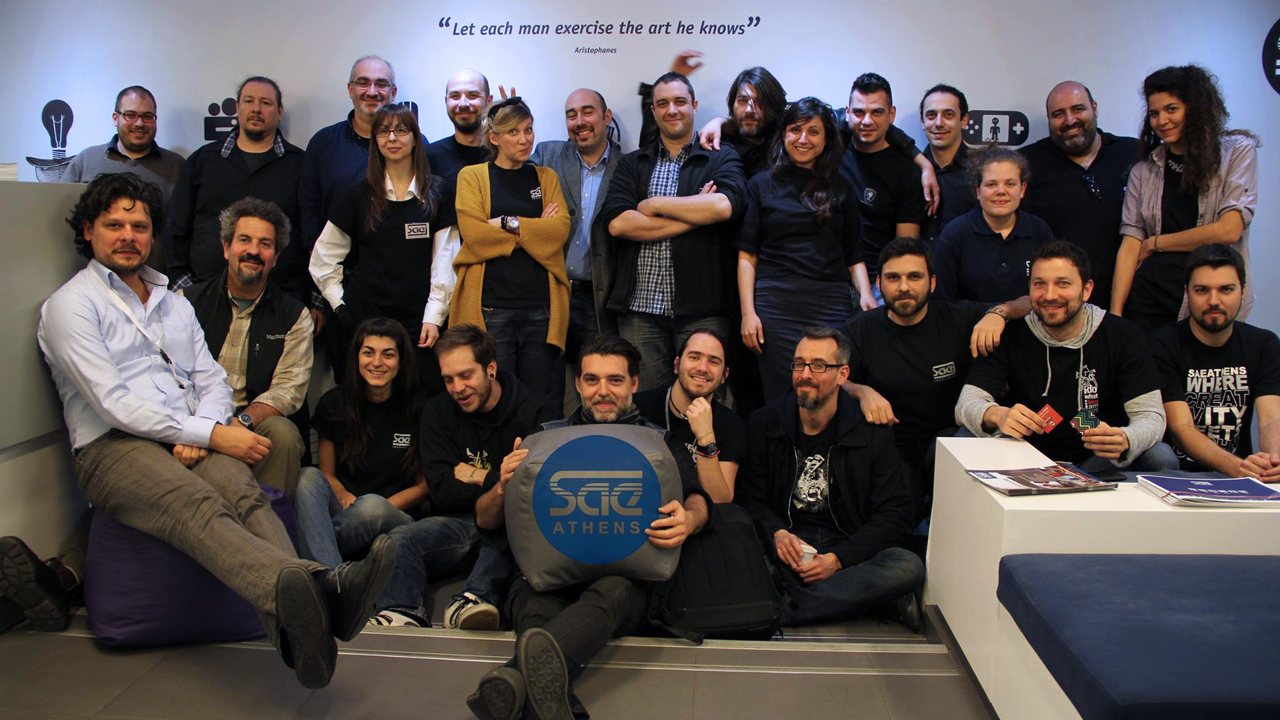 Working with SAE Athens for almost 10 years is an interesting story. I first graduated from the Audio Engineering Diploma in SAE Athens in 2010. A month before graduation, I had a very interesting proposal about working as a supervisor and of course I accepted that. During the five and a half years I was working on SAE, I was promoted in Head Supervisor and Internal Lecturer. During 2012 – 2015 I was in charge of the supervising team and the facilities. In addition, I played a key role in the academic database development of the campus. Therefore, I worked with lecturers and students from every creative media discipline. As a result, I developed a 360º point of view about the creative media industries.

In 2015 I graduated from the Digital Film Making Diploma in SAE Athens (of course I didn’t stop working)!  Six months later, I took a tough decision and resigned. It needed time to think and to explore other creative aspects of myself and this was something impossible with a full-time job on my back. Fortunately, a year later, in 2016 we started collaborating again on a new basis.

During these years I have given classes in the Audio and Film department too. Bellow, you can see some of the academic topics I have involved:

Visit SAE Athens and learn about all the available courses.