For me, it always begins with a call! But before that call, let me tell you the behind the scene contact that ended up on my name.  Podimatas Group contacted Tom Kolokithas, the executive producer of DTMH Digital Studio and briefed him about the case. Tom suggested me as a member of the DTMH team at the time.

So, Tom gave me a call which went like that:

“-What’s up Pano! White Rhino organizes an exclusive event about Chiara Ferragni and Nespresso. They are looking for a director. Are you in?

-Of course I do! Let’s schedule a meeting!”

It was a couple of very hot days in Athens, in Four Seasons – Astir Palace. The sun was shining and the production crew was working on all these cute-pink-Chiara Ferragni stuff all around.  My part was to find out how to deploy 5 filmmakers and 2 photographers on the set.

The next day, the day of the event, everything was planned in detail. Every member of the team knew exactly their positions and paths. Chiara enters the scene and the event begins along with magic! You know, sometimes, even if you feel you know some people through social media, when you come close to them you understand their real shining stardust!

For the next couple of days, I worked with Chris Mathioudakis (photographer) and Davina Retsi (video editor) to deliver the best shots of the event and a short video with highlights of this lovely night!

Podimatas Group & WHITE RHINO worked together for this astonishing event while DTMH suggested me as a director for the event and…Voila!

Congratulations to all contributors! ✌ 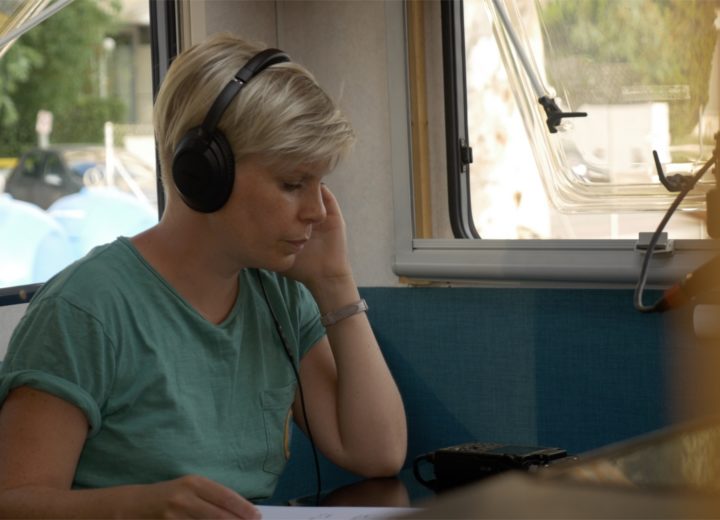 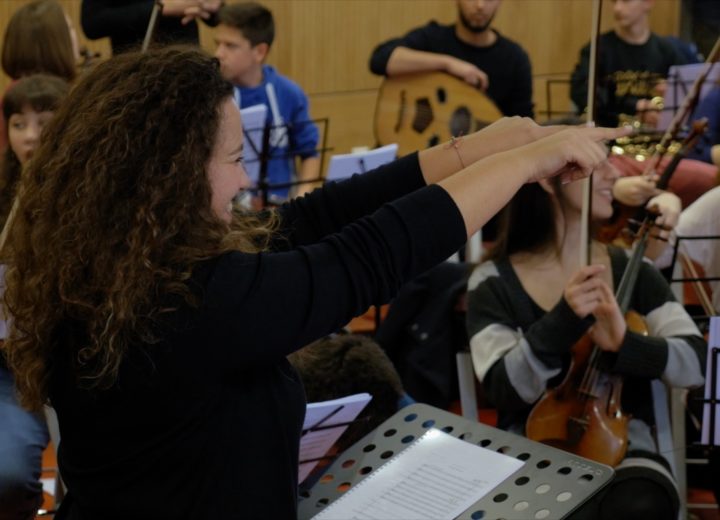