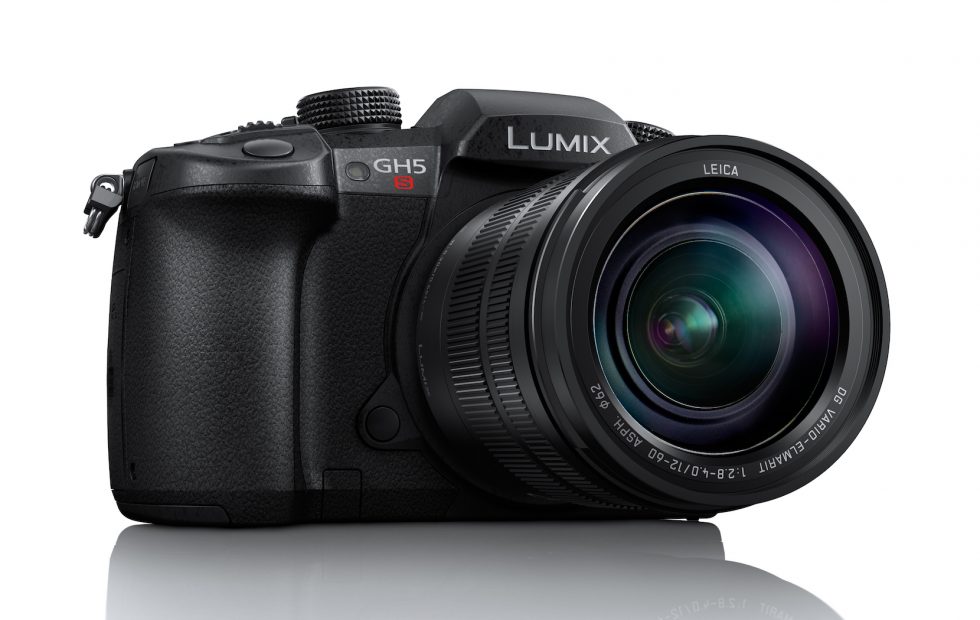 Is Lumix Gh5s a step backward for Panasonic?

Is Lumix Gh5s what we were waiting for?

Before we talk about the Lumix Gh5s, as the last camera in the Gh series, let’s talk about the time that the game started to change. I remember how excited everyone was when the specs of Panasonic Gh4 were announced. Of course, I remember how excited everyone was when the Gh4 hit the market and we saw what a game-changer mirrorless camera was. Leaving the supporters of full frame cameras aside, many professional and amateur users loved what Panasonic gave us back then: A small, light camera with 4k video at a price that we had never seen before. Of course, the crop sensor has both advantages and disadvantages. I won’t write about that because, I strongly believe that, if you are serious about your investments in audiovisual equipment, you can understand what the benefits and drawbacks of a piece of equipment are.

Then the Gh5 comes into the picture and gives us what we asked from Panasonic. Better low light performance (but still not as good as what its competitors have to offer), slightly better autofocus, double SD card slot, various film tools (like waveform & vectroscope), in-camera stabilization (IBIS) and a huge advantage in internal color subsampling for less than 2000$.Of course, some will still complain because the Auto Focus is not that good and the low light performance is still far from Sony A7s. However, they have IBIS and they feel really good about that. Having a look at forums on the internet, I realize that more and more people invested in Gh5 mostly because of the IBIS rather than the 10bit 4:2:2 video. No one talks for the 10bit 4:2:2 video and I begin to wonder what this could possibly mean.

Gh5s give you the option

Almost a year later Panasonic launches Gh5s and presents as key features:
*Better low light performance (best low light performance ever in micro four-thirds format)
*Multiple aspect ratio sensor
*Higher frame rate
but without IBIS!!
Endless discussions on the internet support that Panasonic has made a big mistake, a step back, a camera that isn’t worth the money! (Some spoilt users, maybe?)
As a documentary filmmaker and frequent traveler I deeply understand the need of carrying as many tools as possible in less space but…You cannot have it all!
Gh5 is a perfect hybrid camera that stands really well in video and stills. For my projects, I find it is the perfect tool but then again, this is just me. On the other hand, this doesn’t mean that Gh5s is worse than Gh5. Far from it! It’s a different tool meant to serve a different purpose. Of course, it’s worth the money if you work with digital video and stills, but it is a fact you will need a stabilizer or a native lens. Nonetheless, you need less light to work. As I have mentioned many times every tool has its purpose and the only way to learn this is to practice.
I don’t mind if my camera has IBIS or not. I work with Panasonic native lenses when I need image stabilization. If I want to use the non-Panasonic lens I have, I have to deal with the disadvantages of this choice and I don’t blame the camera for not having any IBIS. If I still need to stabilize my shot I will use a dedicated tool for video stabilization. If it is about still images, I will use a tripod or flash units if I have to.

The point is that the Gh5s is another version of Gh5. The Gh5 is still available so you have to make your choice: Are you mostly a videographer that needs low light performance and high frames to work? Go for the Gh5s. Are you more of a hybrid user that needs to shoot stills and video as well? Go for the Gh5. If you want stills, go for the G9.
What I want to point out is that we have to learn how our tools work. We must start rethinking how we can develop our skills instead of waiting for the perfect tool. No tool will make you a better photographer, a better cinematographer, a better musician, a better writer than you are. There is no direct way to success, only hours of practicing, studying and trying. Don’t expect the camera to do your job. 😉
If you share please tag: #panoponti